Ethereum has been a market leader in the smart contract ecosystem, but the growing marketplace convenience has created fresh problems for implementing such advanced technologies and their impact on the lives of the global population.

Ethereum has seen a fair up-and-down market as it climbed close to $2000 from lows of $890. This huge gain in a short time frame allowed investors to book profits while new buyers still find it difficult to enter a bearish market.

Even from the lens of moving averages, ETH is trading below the 100 and 50 EMA curve, which it made close contact with 200 EMA back in August’s peak. The market capitalization for ETH has succumbed to $158 billion, posing a new set of challenges in the growth prospect of the Ethereum token. The blockchain ecosystem for ETH might be growing at a better pace, but that seems to have a negligible impact on the sentiment of Ethereum.

Ethereum value has been making an M-shaped pullback since July, indicating that investors have developed a fundamental profit-booking mindset. While ETH has attempted to trade above its 50 EMA curve most of the time, the outlook has repeatedly failed to respect this moving average.

The strong support of $1001 is still intact, ready to tackle the selling pressure from profit bookers, while the resistance of $1994 has grown even stronger. Another resistance would be the 50 and 100 EMA.

MACD showcases a potential uptrend to emerge from this level and break out of its weekly consolidation trend, while the RSI indicator is gradually attempting to move above the mark of 40.

On weekly charts, the outlook for Ethereum showcases a possible bearish crossover and further decline, while RSI trades at a similar level shown in weekly charts.

The proposed rate hikes prevent probable investors from considering safe investments such as bonds, creating a lack of possible volume mongers. At fair judgments, ETH should trade slightly above $1500, but the profit-booking stance will make it harder to move towards such targets without making a breakout pattern on candlestick charts.

Banxso: Golden Opportunity to Enter the World of Investment 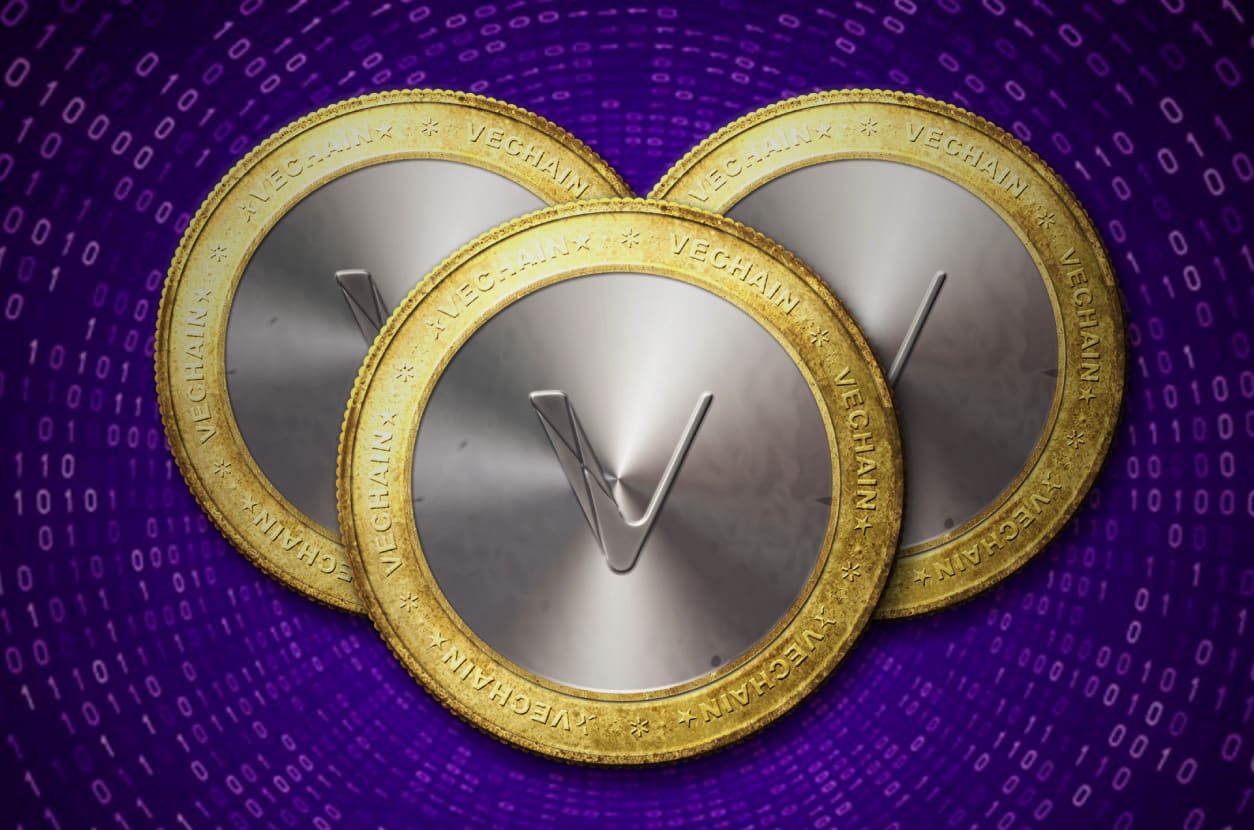 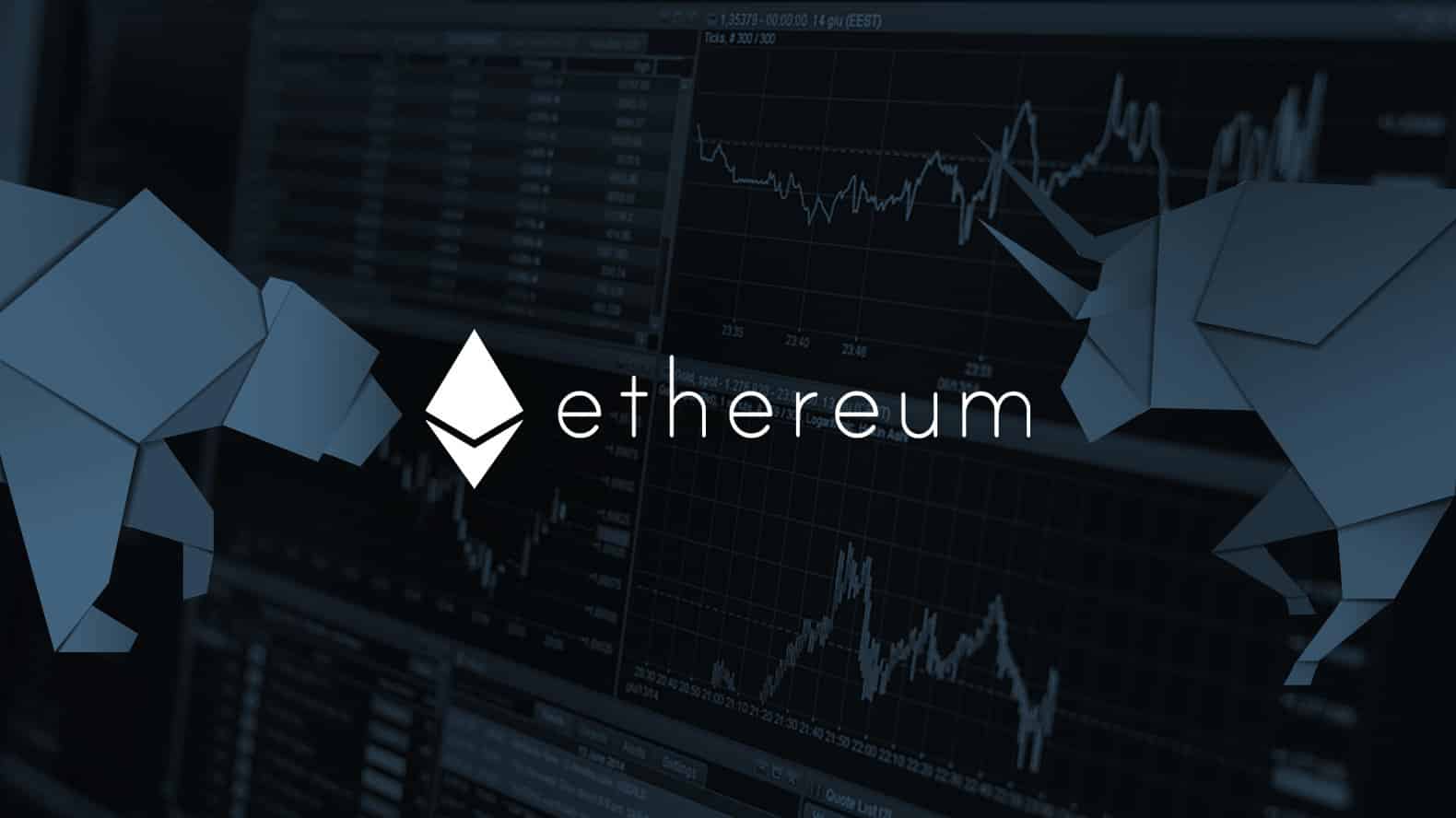 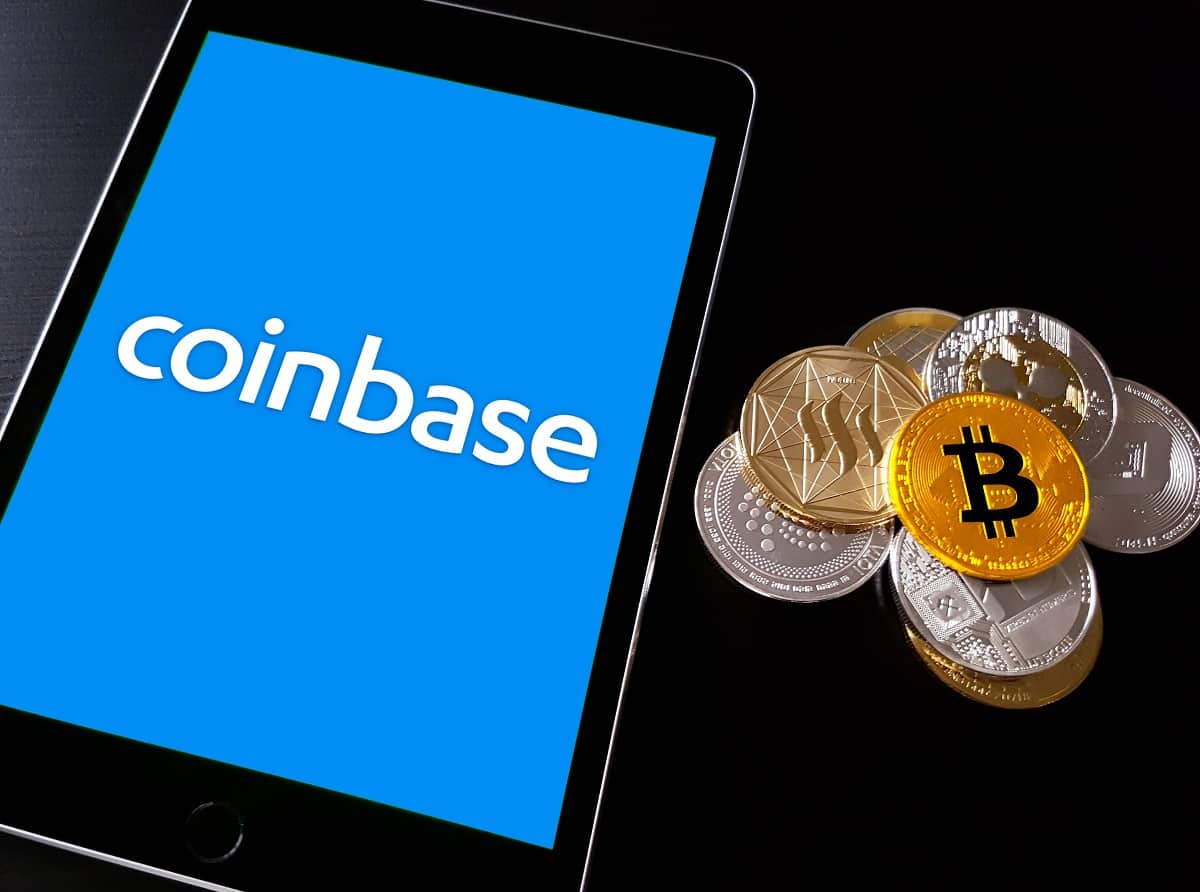