After two months, UK based cryptocurrency exchange Coinbase has finally made the settlement with the man who lost Bitcoins worth million dollars in an email phishing attack. The man whose Bitcoins were stolen was the CEO of Alphabit Fund, Liam Robertson. According to the reports, Coinbase UK had made an undisclosed settlement with Liam to drop the legal dispute.

Reports suggested this happened when Liam agreed to invest some of his Bitcoins (100 Bitcoins to be specific, which worth almost 1.1 million dollars) into an algorithmic trading fund. All seems to be a good investment to Liam, though what he didn’t know was that all this was part of hackers plan who tricked Liam to send the amount directly to hackers wallet.

Hackers have already hacked the email account of the firm, Liam was willing to invest. This was part of the spear-phishing attack. Though, thanks to the blockchain technology, investigators soon find out what happened to the stolen bitcoins.

According to the investigation, 80 of those Bitcoins were sent to a digital wallet at Coinbase. Another 15 stolen Bitcoins were sent to the local exchange and the remaining five are deposited into an offline wallet. Apart from that, Liam has also received the Bankers Trust Order, to identify the owner of digital wallet at Coinbase, in which 80 stolen Bitcoins are kept.

Thanks to the blockchain technology, after knowing what happened to the stolen Bitcoins, court-ordered Coinbase not to transfer the stolen cryptocurrency.

Unknowingly, Liam and this case of stolen cryptocurrency have made the courts in England and Wales to treat Bitcoin as property. This way, the country might be able to fight against the cases of stolen Bitcoins. 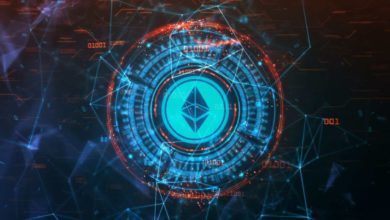 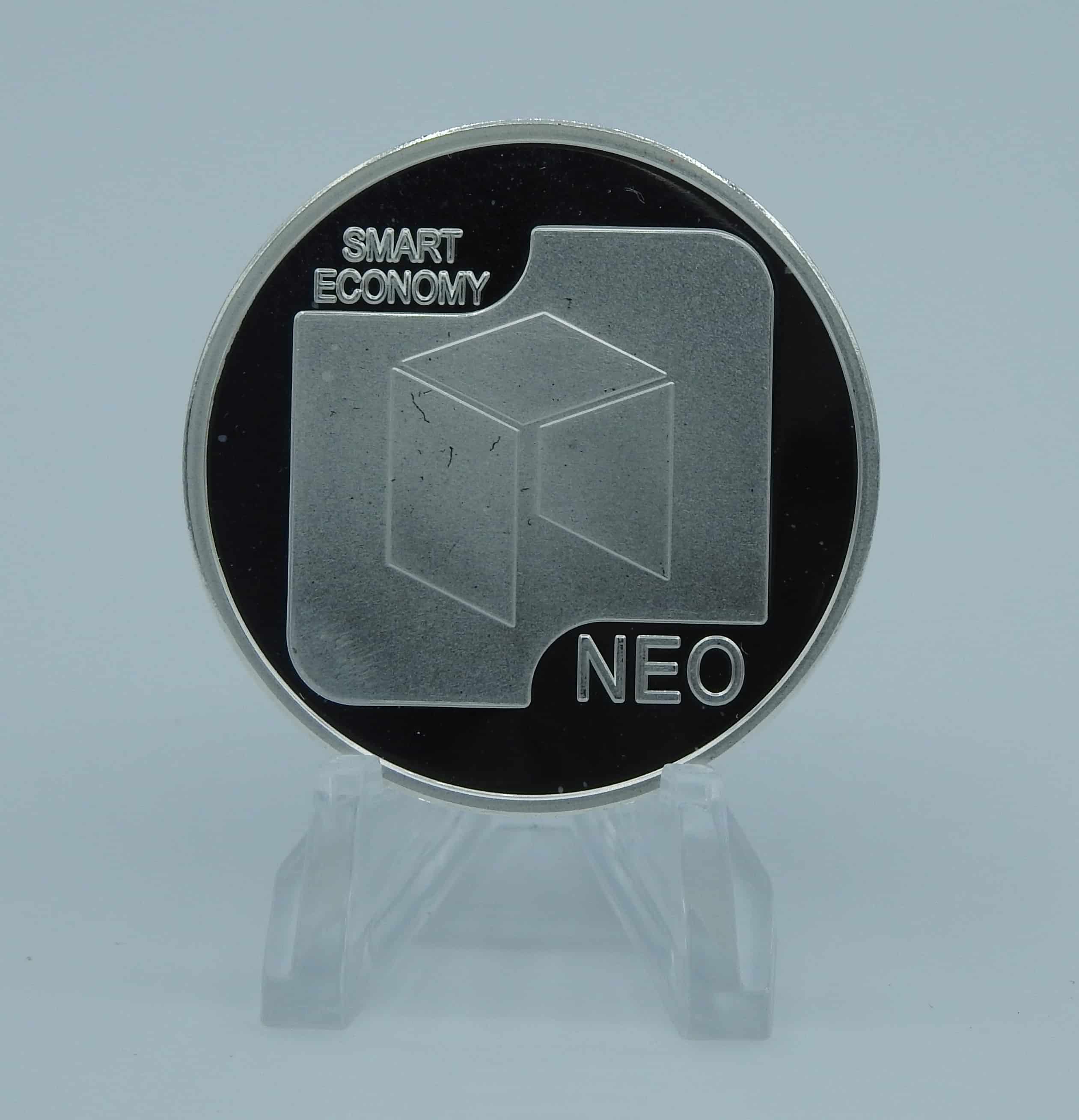 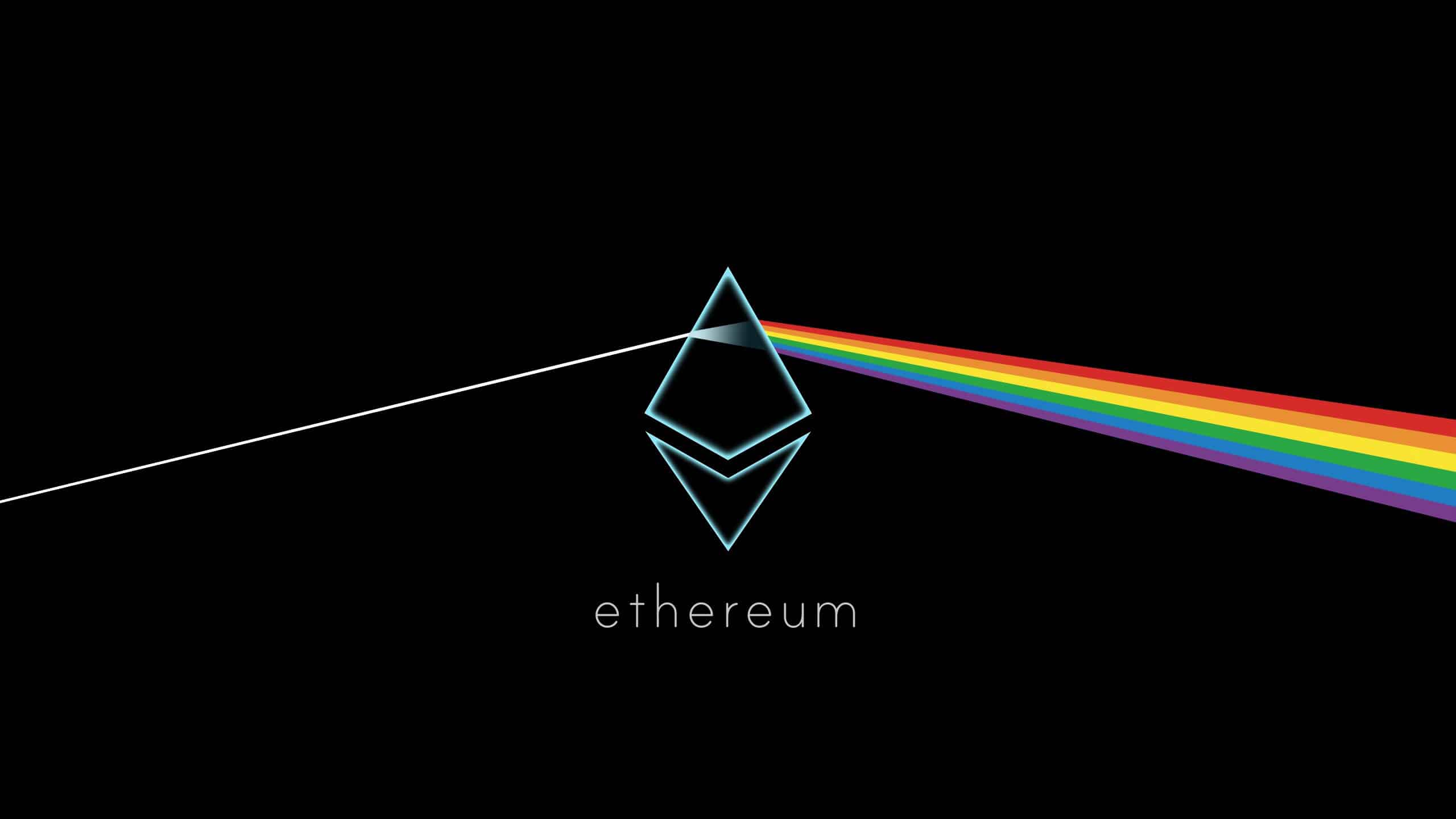 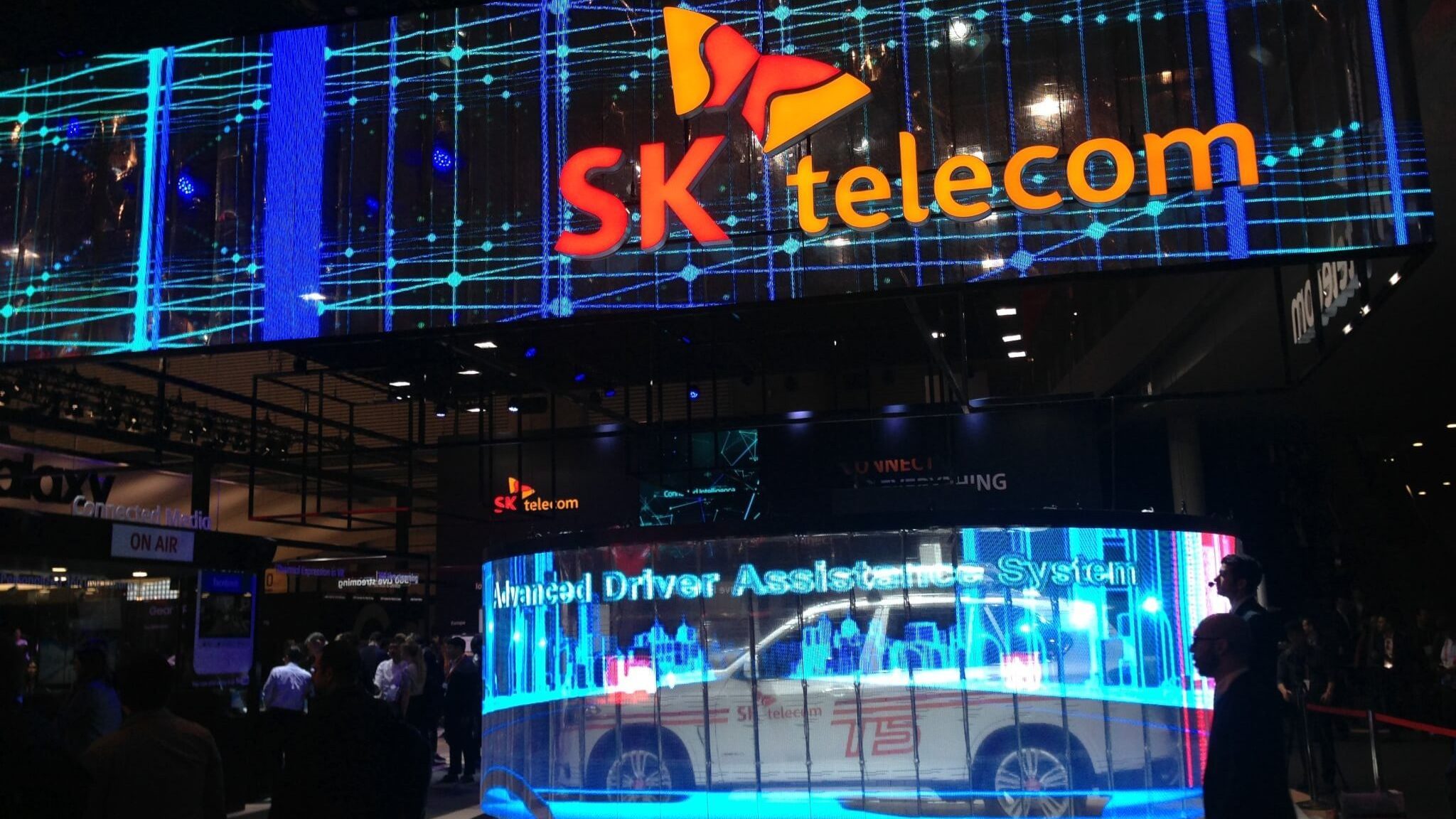